Charleston City Councilman Rick Burka, who has represented the 18th Ward for the past 10 years has resigned because of health concerns.  Last month he was re-elected to another term on City Council.

“The last year has been full of challenges and the future will bring even greater challenges.  I must concentrate on the commitment to myself and my family,” Councilman Burka wrote to Mayor Danny Jones.  “Your leadership has brought many accomplishments to the City of Charleston, and I am grateful to have served with you and my fellow council members in helping move Charleston and Kanawha City forward in a positive direction.”

“Our entire community has been blessed by Rick Burka’s outstanding, consistent service on City Council, and the vision and leadership he has provided for the Kanawha City Community Association for even longer,” Mayor Jones said.  “Because he was scheduled to serve in the next term as well, I will be discussing the future of Ward 18’s representation on city council with Mayor-elect Amy Shuler Goodwin.”

The resignation is effective immediately.  The next term on City Council begins Monday, January 7, 2019. 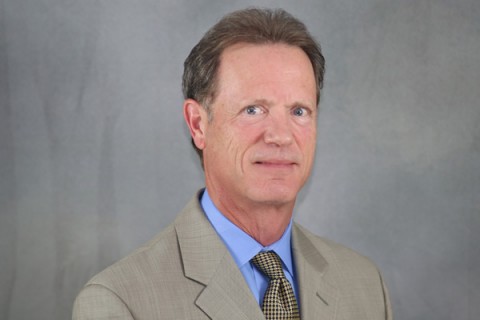