Charleston Mayor Danny Jones today announced that he is recommending that Rutha Chestnut be appointed to finish her late husband?s term representing the 7th Ward on City Council.  Archie Chestnut, who was elected to two terms on City Council and served in several other leadership positions within the city, passed away earlier this month.

?For several decades, both Rutha and Archie have had a passion for making Charleston a better place to be,? Mayor Jones said.  ?Appointing Rutha to complete Archie?s term is not just a fitting tribute, but it?s good for our City as well.?

The Mayor will notify City Council of his recommendation during the next Council meeting on Tuesday, January 3.  When a vacancy occurs on City Council, the Mayor recommends someone to fill the position with a final vote on the election of the new member by the full Council. 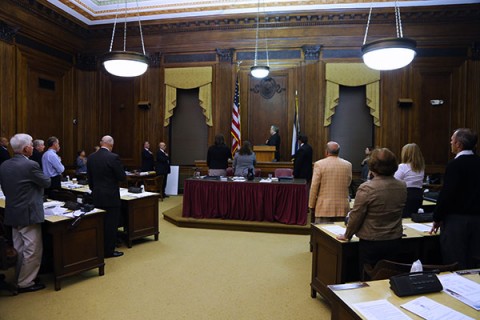