“Roadway safety, especially in high-traffic areas like our parks & recreation facilities, is of the utmost importance,” said Mayor Amy Shuler Goodwin. “We need to help ensure the safety of folks who live, work and play in the Capital City.”

“While these community centers may not always function as schools, it is clear that we need to have slower traffic where our children are playing,” said Mayor Amy Shuler Goodwin.

The changes also created new authority for the Director of Traffic to designate the maximum speed for specific city streets or portions of streets and to update official traffic control signs upon the approval of the Planning, Streets and Traffic Committee of Charleston City Council, as long as the full City Council hasn’t stated otherwise by ordinance.

These ordinances will go into effect on Saturday, November 9, 2019. 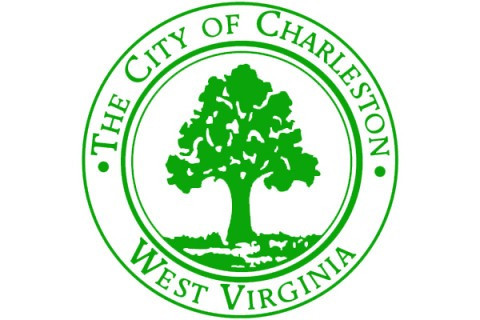